Learn About Robotics or What is Robotics - Taosif 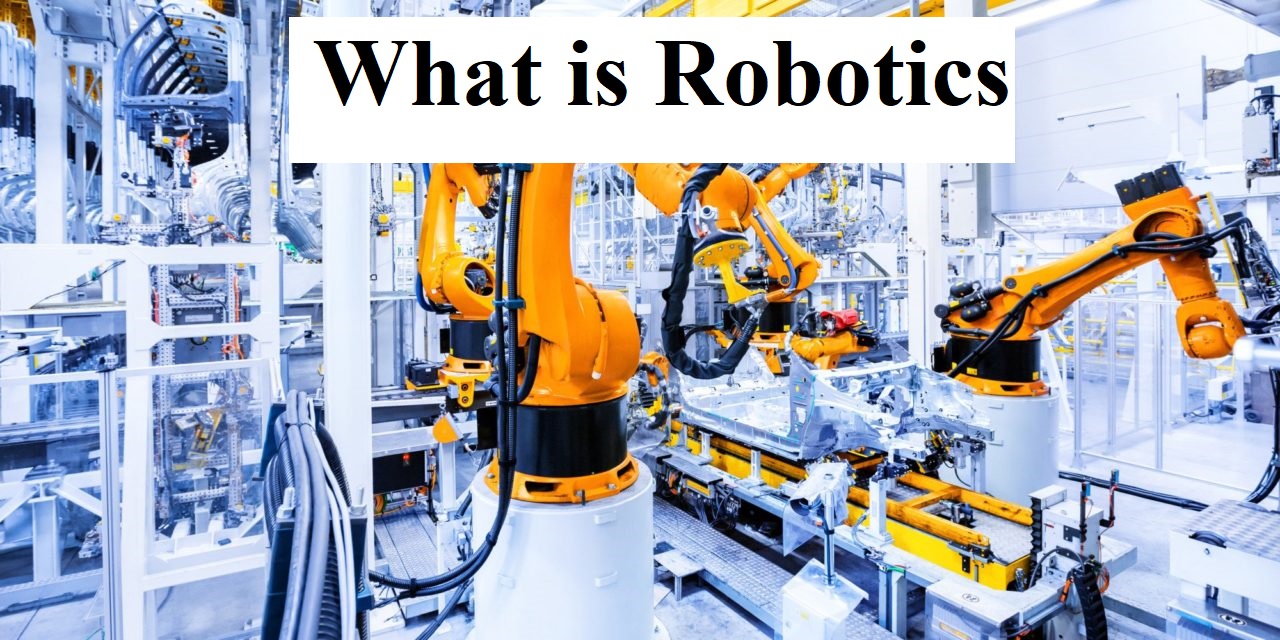 Robotics is a branch if engineering and science that include electronics engineering, mechanical engineering and computer science and so on. The branch deals with the design, construction, use to control robots, sensory feedback and information processing. These are some technologies which will replace humans and human activities in coming years. These robots are designed to be used for any purpose but these are using in sensitive environments like bomb detection, deactivation of various bombs etc. robots can take any form but many of them have given the human appearance. The robots which have taken the form of human appearance may likely to have the walk like humans, speech, cognition and most importantly all the thing a human can do. Most of the robots are today are inspired by Nature and are known as bio- inspired robots.

Robotics is that branch of engineering that deals with conception, design, operation and manufacturing of robots. There was an author named issac Asimov, he said that he was the firs person to give robotics name in a short story composed in 1940’s. In that story, issac suggested three principles about how to guide these types of robotic machines. Later on, these three principles were given the name of issac’s three laws of robotics. These three laws state that;

There are some characteristics of robots given below:

Is called actuators. Some examples of actuators are motors, pumps, and compressor etc. the brain tells these actuators when and how to respond or move.

Behavior: robots’ behavior is decided by the program which has been built for it. Once the robot starts making the movement one ca n easily tell which kind of program is being installed inside the robot.