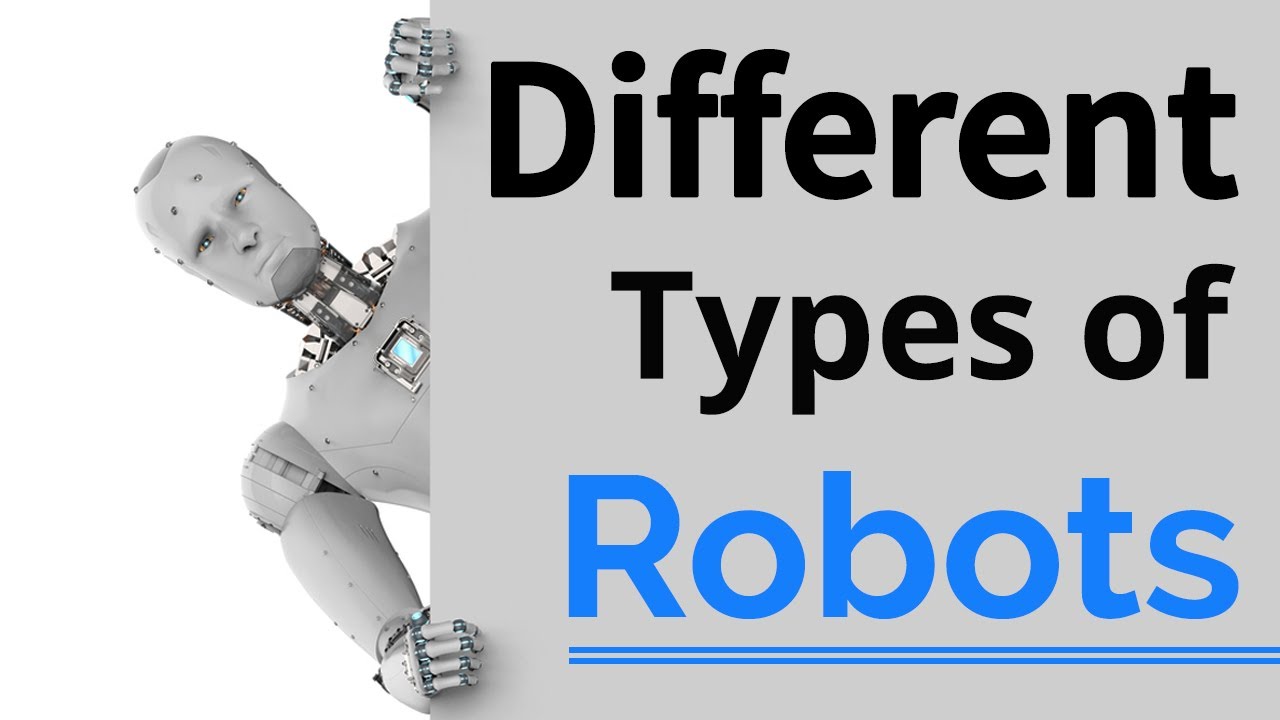 There are lots of Workable Type Robots get in present day in Industrial section. These are some of the types of robots given below:

Articulated: the feature of this robot is its rotary joints and range of these are from 2 to 10 or more joints. The arm is connected to the rotary joint and each joint is known as the axis which provides a range of movements.

Polar: These are also known as spherical robots. The arm is connected to base with a twisting joint and have a combination of 2 rotatory joint and one linear joint.

Scara: These robots are mainly used in assembly applications. Its arm is in cylindrical in design. It has two parallel joints which are used to provide compliance in one selected plane.

Delta: the structure of these robots are like spider-shaped. They are built by joint parallelograms that are connected to the common base. The parallelogram moves in a dome-shaped work area.

These are mainly used in food and electrical industries.

Scope and limitations of robots:

The advance version of machines are robots which are used to do advanced tasks and are programmed to make decisions on their own. When a robot is designed the most important thing to be kept in mind is that what the function is to be performed and what are the limitations of the robot. Each robot has a basic level of complexity and each of the levels has the scope which limits the functions that are to be performed. For general basic robots, their complexity is decided by the number of limbs, actuators and the sensors that are used while for advanced robots the complexity is decided by the number of microprocessors and microcontroller used. As increasing any component in the robot, it is increasing the scope of the robot and with every joint added, the degree of the robot is enhanced.

Advantages: the advantages of using robots are given below: