What is hardware engineering? - Taosif 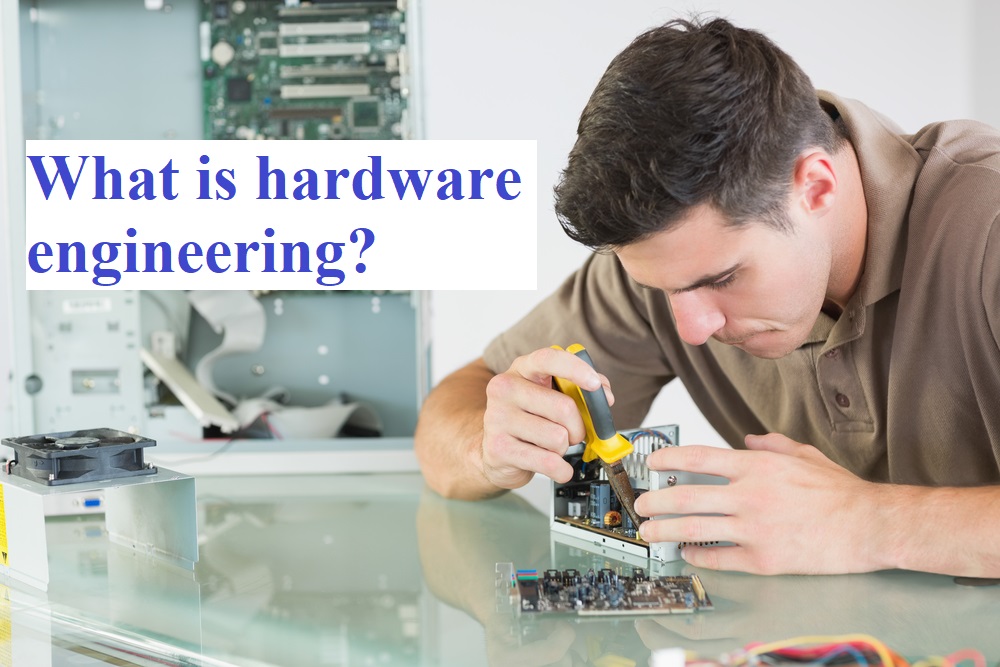 In embedded system, hardware engineering comprises of the process of design and development of all electronic related hardware such as sensors, processors and controllers.

The scope of hardware engineering is limited not just to the designing and development of computer or embedded system, but also to integrate the various devices for the functioning of the entire business system.

With the advent of technology and advances in R&D, hardware engineering is now prevalent in newer fields such as mobile computing and distributed system, computer vision and robotics etc.

A laptop computer has the same components but integrated into a single portable unit.

While these two types of computers look quite different, they have the same general hardware components.

Let’s start with the computer case. This is the metal enclosure that contains many of the other hardware components. It comes in various shapes and sizes but a typical tower model is between 15-25 inches high. Want to know what’s inside? Okay, go get a screwdriver and let’s open it up. Seriously if you are really into computers, the best way to learn is to actually get hands-on. To save us some time, however, have a look at this desktop computer case. A computer enthusiast replaced the metal side panel with a transparent one, so we can have a look inside

Although that photo look pretty cool, it is a bit hard to recognize the individual components, especially with all the connect wires running through it. This figure shows a more schematic version of a desktop computer, which makes it easier to point out the essential hardware components.

What is Software Engineering?